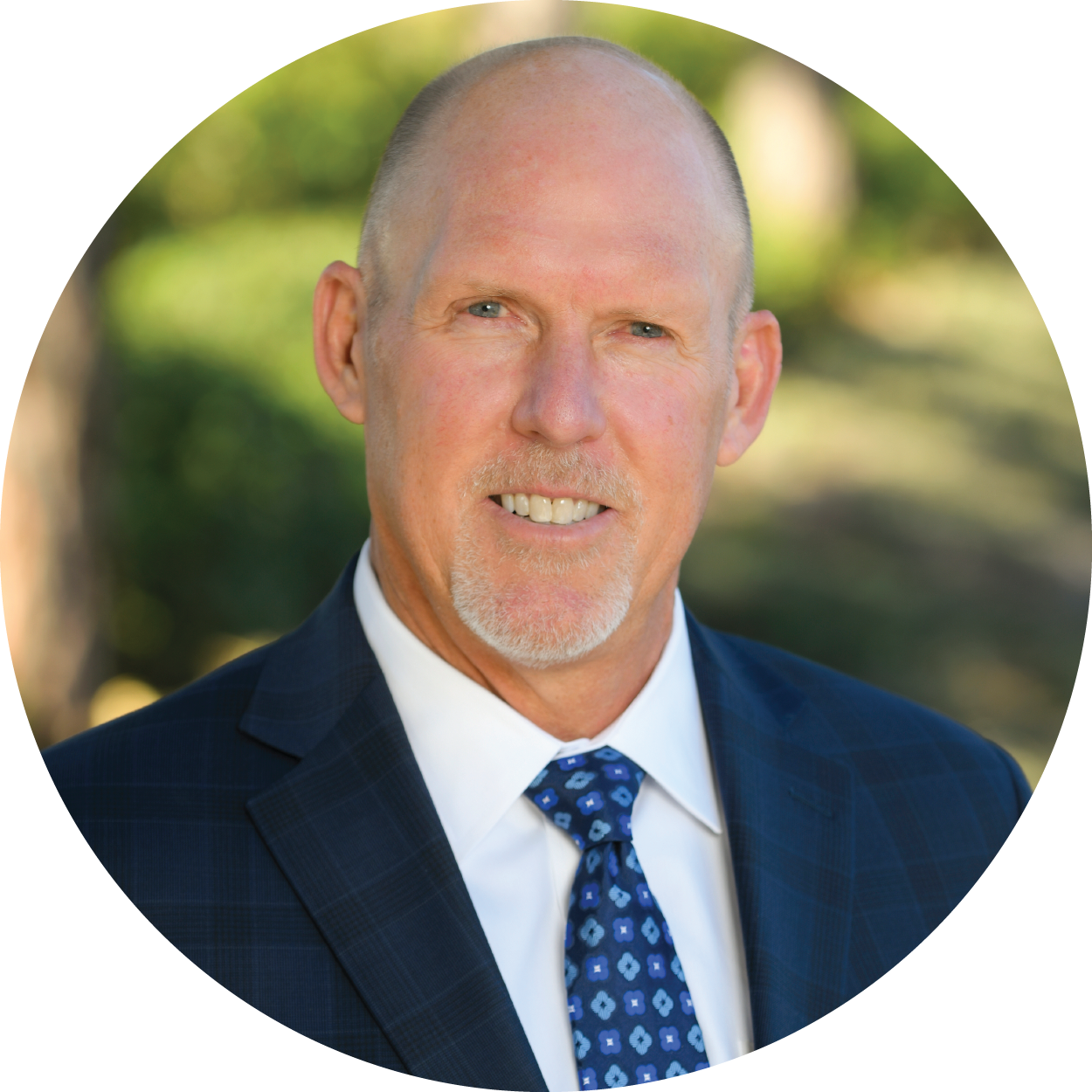 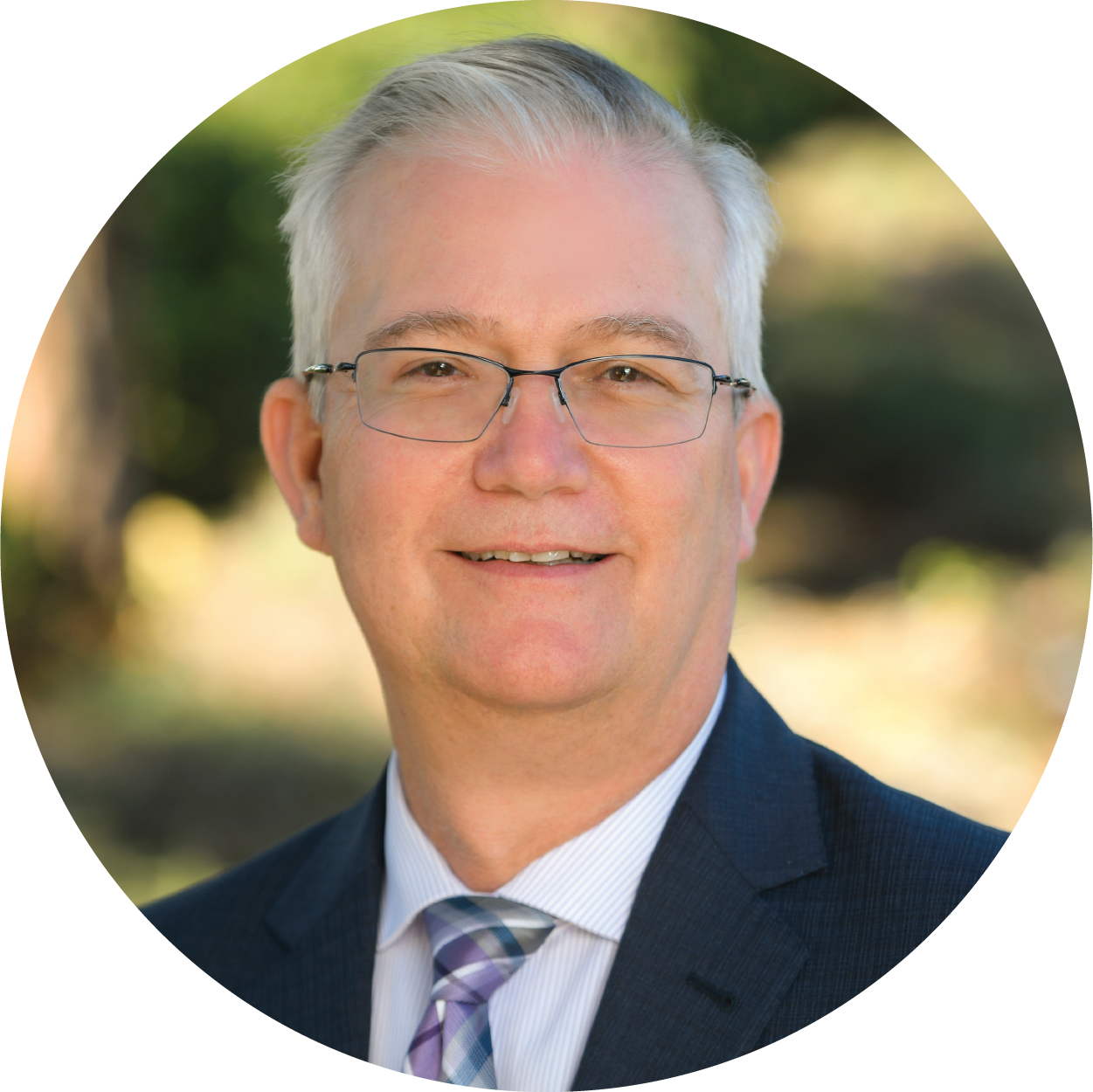 With 30 years of public service experience, Barr previously served as Western’s director of water resources where he successfully led the organization through many water management challenges. He coordinated the adoption and implementation of a budget-based rate structure designed in compliance with the Water Conservation Act of 2009, and developed Western’s water shortage contingency plan that guided Western’s customers through the statewide drought of 2014–2015.

Barr’s career includes roles as the director and deputy director of water resources, water-use efficiency manager, and a communication specialist at Western as well as a senior water resources planner at Rancho California Water District, a retail agency within Western’s general service area.

Barr holds a bachelor’s degree in Business Administration from the University of California, Riverside, and is a certified Water Conservation Practitioner through the Cal-Nevada American Water Works Association. He was named Western’s SMART Manager in 2013, an award that recognizes outstanding leadership. 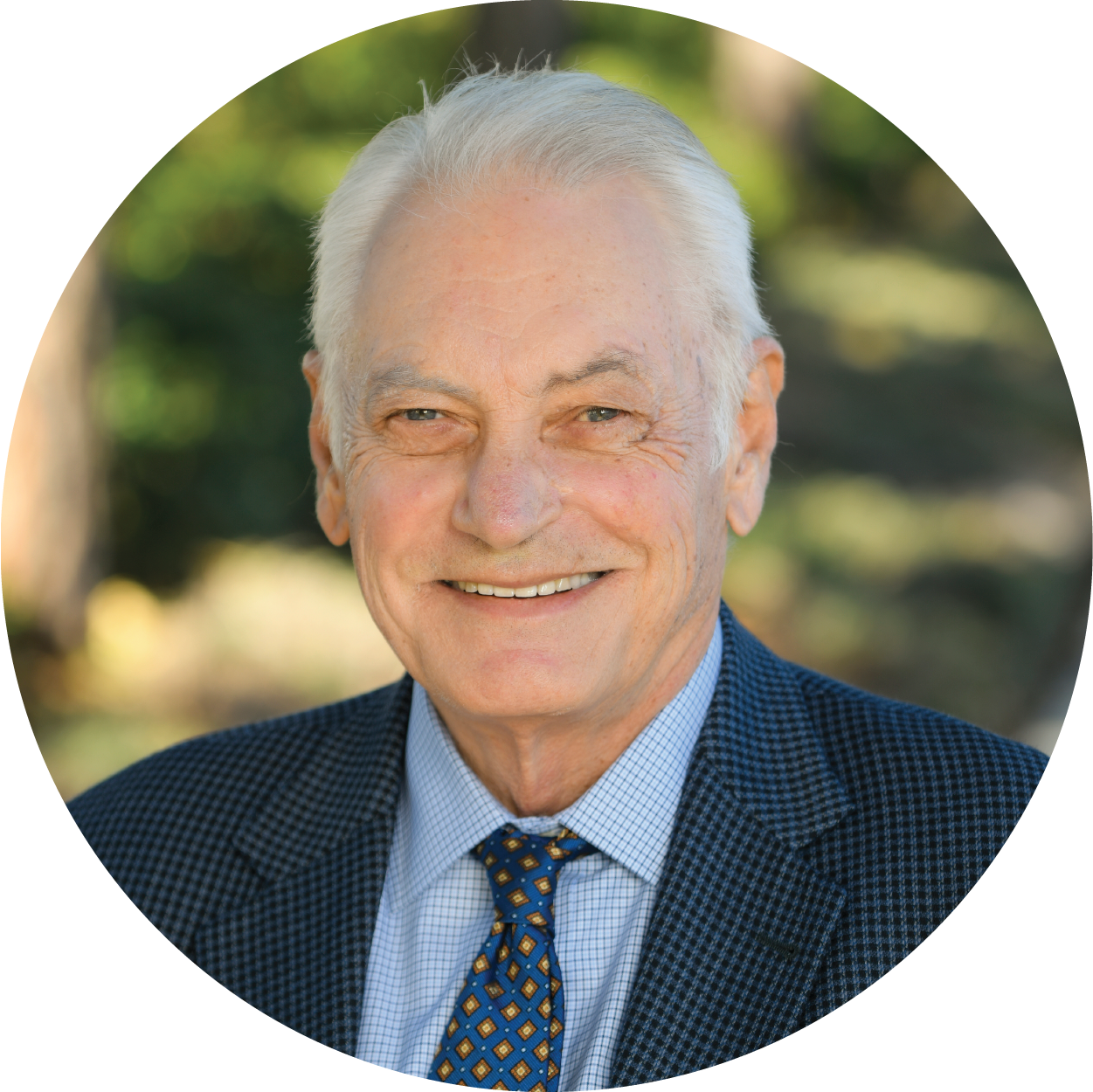 Prior to joining Western in 2009, LeMond was a partner in a national public accounting and consulting firm. He has more than 30 years of experience in the financial fields as an independent auditor and management consultant to local governments: cities, counties, special districts and joint powers agencies.